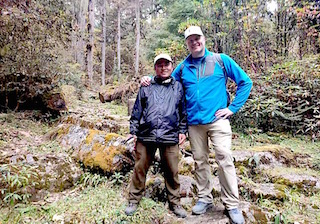 Flights to Bhutan is one of the amazing flights that offer the best view of Himalayan Mountain ranges while flying into Bhutan. Small tips to remember here is to take the left window seat to get the perfect shot of Mt. Everest, Mt Makalu which is the world highest mountain ranges. Upon arrival our team from Tour Bhutan will receive you at the airport and drive you to Thimphu. On the way spend sometime at Chudzom. You can see three small temples built in arcitect of Nepal, Tibet and Bhutan. Further drive to thimphu and check into Hotel. If time permit visit the takin preservation centre and whie returning back take the takin trail hike which takes about 30 minutes. The trail is recently open for the hike. Over night at Hotel.

Thimphu is the district named after the Thimphu river a tributary of the wangchu raidak, from which the national capital also gets its name. The distrcit administrative capital is located in Thimphu city, north of the Changlimithang stadium and besides the river.

Hike the beautiful Kuenselphodrang through the pinewood forest. The trail starts from Changangkha monastery and takes about 1 hour. The trail leads to the beautiful Buddha Statue overlooking Thimphu valley. Explore the temple and drive to memorial chorten built in honor of the 3rd King of Bhutan. In the evening walk around the city of Thimphu. Over night at Hotel.

Drive to Punakha. The administrative capital is located at Punakha where the the Mochu and Pho Chu tributaries of the Punatsangchu sunkosh Converge. Punakha Town is close enough to Thimphu to make a long day trip feasible. A punakha town is 2 hours drive on the new road crosses the spectacular Dochula Pass 3050m above sea level with excellent views of the Northern peaks early morning from October to march. The Dochula pass is 45 minutes drive from the simtokha Dzong turn of the south of Thimphu. During the ascent, you will pass through the police check point at Hongtsho, wher a large 16th century temple, Hongtso lhakhang is located where the local population icludes many Bhutanese national of tibetan origin. Dochula cafe at the pass serves refreshment. The long 65 KM desecent to lobesa 1300M traveses both temperate and semi tropical zones and takes about 2.5 hours. The valley here is in a rain shadow area, lower than most midland valleys with a mild climate.

Early morning hike to Khamsum yulley Namgyel monastery. The hike takes about 1 hour beautiful trail thriugh paddy field and villages. Upon reaching the monastery the aerial view of Punakha valley is amazing. Spend sometime and proceed towards Gangtye village. the drive is about 3 hours from Punakha. Visit Gangtey monastery only nyingmapa monastery of Tibetan Bhudhism on the west side of the black mountain. The complex was founded in 1613. Over night at Hotel Dewachen.

Explore the Phobjikha valley which is at 3000m above sea level. This truly spacious valley , unusual in Bhutan but reminiscent of many in Tibet. The valley is also the winter haunt of the amzing black necked crane , which migrates here from central asia and can be seen circling above the fields from november to march. The higher pasture above the valley are ideal for yakswho subsist on the high altitude dwarf bamboo which grows in abundance.

After lunch drive to Paro which is about 200Km and takes about 5 hours. On the way visit Tachogang Lhakhang which is few kilometer away from Chudzom. Visit Drugyel Dzong 16Km north of Paro and also starting point of popular Jumolhari trek. The Dzong is built to commoerate victory over Tibetan invasion. Over night at Hotel.

Trek up to tiger nest temple on this solo trip to Bhutan. For solo travelers it takes about 2 hours to hike up the secret temple. Our Guide will assist you to hike the temple. The foundation of the temple is laid in the 6th century and it is an impressive sight. Padmasambhava the great Buddhist monk traveled length and breadth of the Himalayan region, from zahor in the northwest central Tibet, Nepal, and Bhutan, as far as Kham and Amdo region in eastern Tibet, establish Bhudhism enroute. The secret sites associated with Padmasambhava include some of the most dramatic and remote power places in the region. Taktsang is one of the number of awesome tiger lairs frequented by this master, who according to legend is said to haveflown there from khenpajong in northeast Bhutan on the back of tigress in order to subdue negative deomns a hostile to Bhudhism in the form of Dorji Drolo. In 853 one of the Padmashambhava student known as Langchen Pelgyi Senge meditated here in the main cave and name Taktsang Pelphuk after his own name. 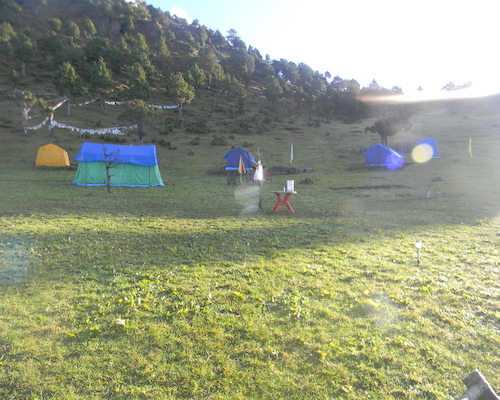 The Druk Path is one of Bhutan’s classic treks and follows an ancient, high-level trade route from Paro to Thimpu in a country visited by only a lucky few. The trek can be done from Thimphu or from Paro. 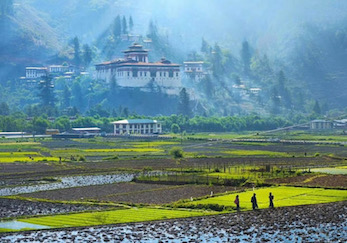 Explore Amazing Experiences, Make New Memories, Soak Up The mountain Sun & Find A Piece Of Himalayan Paradise. Never has there been a better time to get away from the hustle & bustle of a crowded city. Curated 9 days solo Cultural Trip to Bhutan. 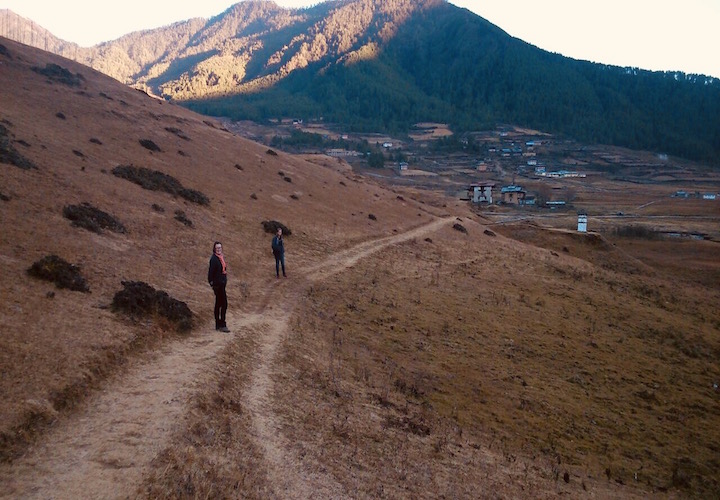 Whether you’re seeking complete solitude on a self-guided walk or achieving a life-long goal with a loved one on a private hike, a trip amongst nature, here is your 5 days Nature hike tour of Bhutan.

6 Days Bhutan at its Best 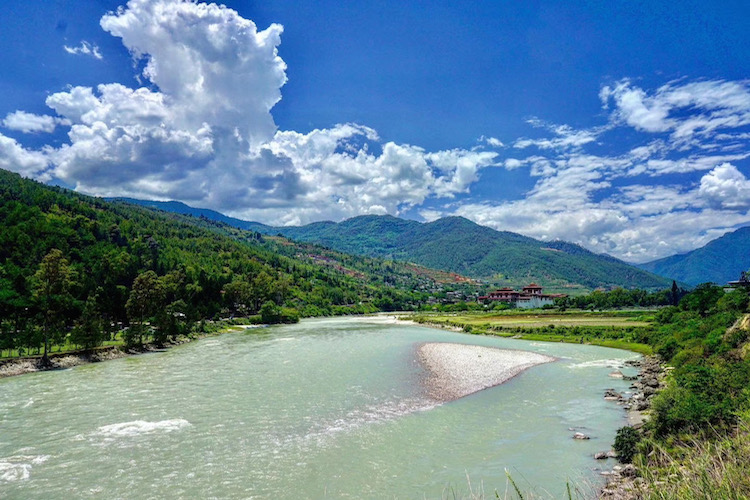 The Last Shangri-La Tour, We offer you an opportunity to have an insight into the religion, culture, ecology, and life in this beautiful country. Explore and Discover Bhutan in 6 Days. 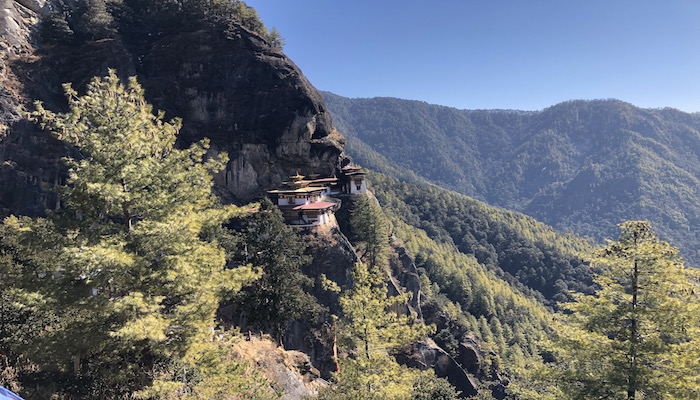 Tailor the perfect holiday itinerary with these recommended short tour options. If you want to be able to choose your own type of travel let us know, we shall customize your tour plan.