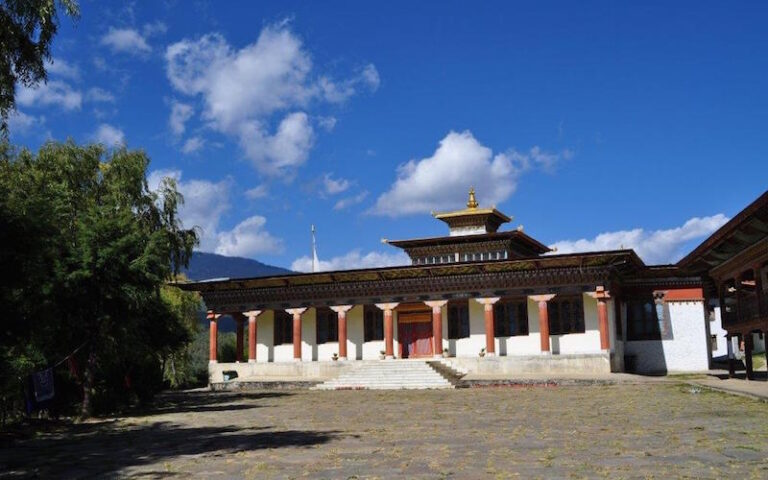 The temple was founded, according to the saint Pema Lingpa as far back as the 8th century and in 1039, Bonpo Dragtshel, a tertön, discovered texts which had been buried by Padmasambhava in this location. According to legend, the king of the water deities was said to have risen out of the lake beneath the temple and offered Dragtshel a stone pillar and scroll.This concept of a lake beneath the monastery is also reiterated in another legend in which Pema Lingpa is said to have discovered the subterranean lake and concealed the entrance to it with a stone, which stands today in the courtyard of the monastery.

In February 2010 Könchogsum Lhakhang was severely damaged by fire and has since been rebuilt.The new temple and monastery was consecrated in November 2014.

Planning the Trip Let us Help You!!