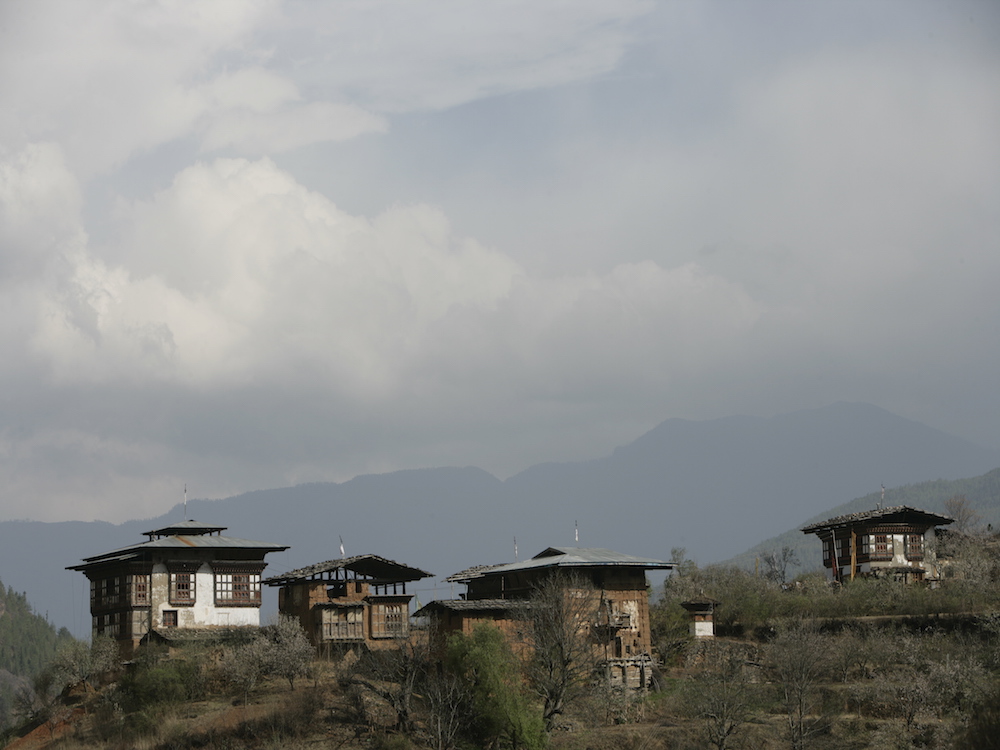 Bhutan Tour in March. March is the beginning of the spring season in Bhutan and spring is the peak season for tourists traveling to Bhutan. Bhutan is a country where natural rivers, ponds, trees, mountains, and even rocks have been revered for centuries as the abode of deities and gods. And many are even considered sacred. Such beliefs have worked wonders and complimented natural conservation efforts. Bhutan is a country where prayer has persuaded gods to give rain and religious chants have cured illness since time immemorial. Such beliefs system have blended in congenially with religion and it has over time,e become a tradition to respect nature’s bounty and revere the natural equilibrium.

Things to do in Bhutan in March

Bhutan Tour in March. Trekking and festival are best for the month of March. Don’t forget to visit Tiger Nest temple, Farm House, and nightlife in the Capital. Some of the popular picks for your quick reference.

Most Popular Bhutan Festival in March 2023

The Festival in Bhutan is a rich and happy expression of its ancient Buddhist culture. This festival is held in all districts of Bhutan to honor Guru Rinpoche, the saint who introduced Buddhism in Bhutan in the 8th century. Witness the most popular Paro festival in March. Join the locals in their finest attires and relish their festival meals. Bhutan Festivals in March 2023:

March is the beginning of the spring season in Bhutan and the weather favors the visitor. The sky remains blue most of the time and the temperature may remain below 15 degrees in places like Thimphu Paro and Haa, which is the most visited tourist place in Bhutan. Find the accurate weather and temperature of different parts of Bhutan.

Find the temperature of popular touristic places of Bhutan in March:

Trekking in Bhutan begins from March till late June. Bhutan’s rich natural environment makes it a trekker’s paradise. It is a bountiful destination for nature lovers with virgin mountain lakes, imposing glaciers, a rich Himalayan ecosystem that is home to many endangered birds and animals. Find 7 best trekking in Bhutan you can do in March.

Bumthang Owl Trek: Starts in Bumthang Toktu Zampa and Ends at Mesithang Bumthang. Bumthang Owl Trek is one of the easy treks in Bhutan which provides a glimpse of the rich culture and biodiversity of the country. The trail lies in the stunning Choekhor Valley in the district of Bhutan. The area of Choekhor is home to a large number of owls that hoot during the night, hence the unusual name. Find more.

Nubtsona Pata trek: Starts from Haa and ends at Lu-Kha Haa. Part of the Jigme Khesar Strict Nature Reserve, the only strict nature reserve in the country. Home of the snow leopards. Abode of Ap Chundu.

Dongla Trek: Starts at Tangmachu and ends at Trashi Yangtse. This trek is one of the remotest treks in eastern Bhutan and is hardly visited by tourists.

Druk Path Trek: Starts from Paro and ends at Thimphu or vice versa. This is possibly the most spectacular and popular trekking route in Bhutan. You are likely to spot the rare blue poppy beside other exotic flora. The duration of the trek ranges between 4 and 6 days and it is a moderately difficult one with the maximum altitude reached being 13776ft/4200m.

Best tours to do in Bhutan

Apart from the Cultural tour and Festival Tours, there are numerous adventure tours you can do in March month. The most popular tours like Mountain Biking and Cycling tours are one of the adventures you can do. There are numerous opportunities for optional hikes with a bit of climbing thrown in – with one, in particular, that is more than seven hours. Riders should have an adequate level of fitness and stamina and be experienced enough in the art of Mountain biking. Tours are fully supported by a van following riders.

Travel Guide for Bhutan in March

Why Book the Tour with us?

Start Planning your trip, Chat with our local expert!!

MAIL US YOUR INQUIRY

We handpicked our accommodation for guests as per the recommendation from our past clients. Below hotel mentioned are all top-class hotels in different locations but we also have hotels that are less pricey.The daily tariff only covers accommodation that is 3 star which includes meals based on twin sharing. 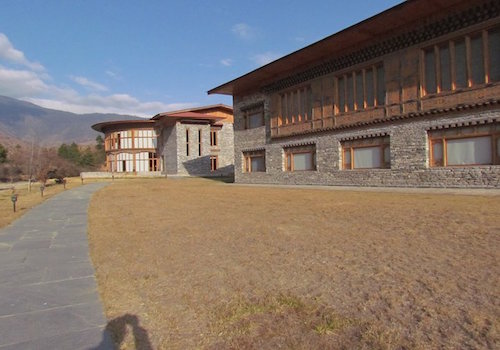 Located 30 minutes from Paro International Airport, Naksel is a community-developed and eco-friendly luxury retreat where the comforts of man and the presence of nature combined for a peaceful escape in the hills of Bhutan. Read the Reviews. 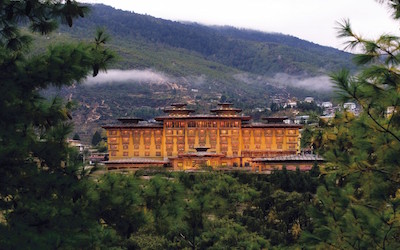 Taj Tashi is a 5 Star grand hotel in the capital. The facilities come with a grand room and world-class meals. The hotel is within walking distance from the main city of Thimphu and near to the popular craft Bazar. Read the Reviews

Uma by Como in Punakha 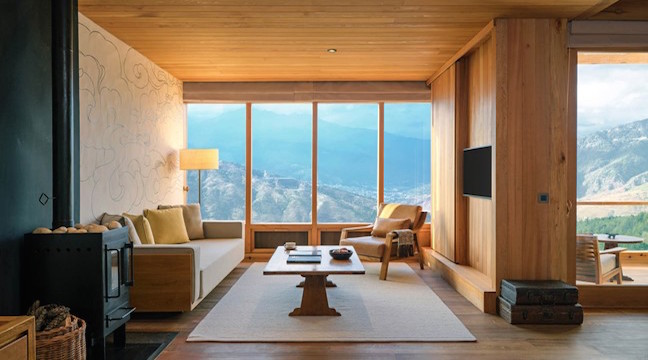 Uma by COMO is an International chain of hotels built best to suit the clients traveling Bhutan. COMO Uma Punakha, our second hotel in Bhutan, is an intimate, luxury lodge located at the far western end of the lush Punakha Valley. Read the Reviews 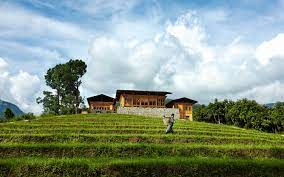